The Adega do Cartaxo and the Ribatejo rebirth Cockburn’s Port

Marcolino Sebo afforded to pay the arable land with what he got in the extractive industry. Estremoz is a land of marble and vineyard. Plot by plot and totalling 190 hectares, 130 are vineyard.

Marcolino Sebo’s viticultural history begins in 1975, a time when the country was burning with political passions, almost ending up in a civil war that would split the country in half – I won’t elaborate about the history of Portugal.

Up until 1999, Marcolino Sebo had been selling the grapes to the Adega Cooperativa de Borba, becoming a prominent supplier. In that same year they made their first own vintage and debuted the winery.

All vineyards are within the demarcation of Alentejo, within the sub-region of Borba. Not all its wines are DOC Alentejo (controlled designation of origin), several of them are classified as Regional Alentejo. In addition to the still wines, Marcolino Sebo also produces and sells liqueur wines, grape marc spirit and wine spirit. And also has a small production of olive oil.

Everything is used and saved. The generous wines allow him not to waste wine that hardly would sell. The spirits are acquired to those who buys him vinic subproducts. The barrels which are no longer useful are used to age the spirits.

The produced wine is mostly red: six reds, three whites, one rosé, a white liqueur wine, one wine spirit (old) and one grape marc spirit. Why so many reds? Because they are the most sought – simple.

In such a wide range, the menu of Marcolino Sebo goes from 2,5 euros up to 20. Monte da Vaqueira (white and red) is the basis. The ideas that are beyond the main profile come with the brand Quinta da Pinheira, but the badge goes to the shelves as Visconde de Borba. The liqueur wine and the spirits are sold under the producer’s name.

Well, let’s move on to what matters. I didn’t try the whole range, yet the sample was broad. A summary prepared by Jorge Santos, with great sympathy and a proud Alentejo accent.

Portugal is fortunate (merit) with its generous / liqueur wines – bureaucratic differentiation to designate fortified wines and sincerely it only gets in the way. With Port wine, Madeira wine and Moscatel de Setúbal, among others, it’s not easy to shine. These nectars are traditional in most of the country and the Alentejo is one of its homelands. So … MS Licoroso Branco, made from a blend of Rabo de Ovelha and Roupeiro, is in that ancient family. It has freshness and is gluttonous. As for the rest, it cannot be compared.

Jorge Santos explained that the house’s wines intend to answer two questions: the tradition and the world. But I disagree! I mean, the traditional part is true, but I found no other accent besides of the sung phrases in «language» Alentejo. Note that Marcolino Sebo also has vines of non-Portuguese grape varieties.

On its own, what I’ve written above is neither positive nor negative – because there exists good and bad in what is old and in ‘travel’. In this case the balance is clearly positive, either in the nectars that cling to the Alentejo region, and in those who decided to wander a little.

Looking at the set … and since we’re talking about Alentejo, where in the whites pontificates the grape variety Antão Vaz … well! The fault is neither of the producer nor of the winemaker nor of the grape variety. I do not like the Antão Vaz! Okay, forgetting the personal taste, I need to give a vote of confidence.

I recognize that there is some injustice by choosing to only comment on some wines. Which is the criteria to be followed? Only the top-end? Point to those with a more democratic price? Of the several possible criteria, I will choose by the maternal side – from Alentejo, although from a land without vineyard (Castro Verde). 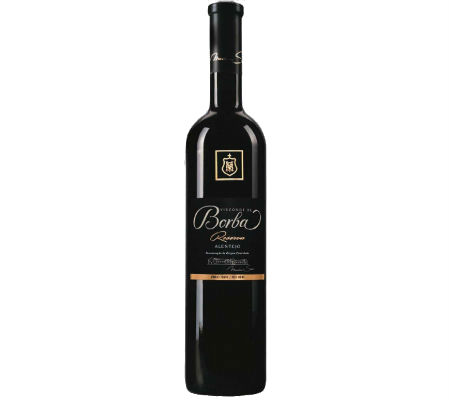 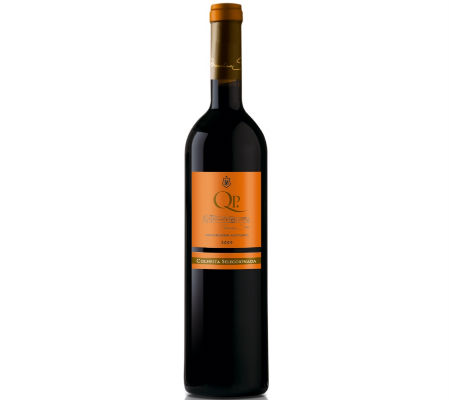 The detail I mentioned is that at lunch, with Jorge Santos and Sónia Sebo (daughter of Marcolino Sebo and manager of the firm), I was ‘obliged’ to meet several ‘family members’. In the end, the winemaker handed me three bottles (the ones I mentioned above and the Quinta da Pinheira red 2011) and told me those where “his ones”, those whose sung accent give him the warmth of the region.

Yes. It is true! How well they speak singing.

Everyone there sings. And the cante alentejano (Alentejo singing) is part of the Intangible Cultural Heritage List, sentenced UNESCO.