June 2, 2014 no comments in Uncategorized

The winter in Finland has been long, cold and dark. I’m not the biggest fan of the winter here. I don’t mind the cold or the snow, it’s the darkness that really takes it out of me. Imagine going to work, it’s dark. You get out of work, it’s dark. If you work in an office without a window there’s a good chance that you wont see the sun for a couple of months, except maybe on the weekends. And even then the weather might be cloudy.

You only realize how big of an effect this has on people when Spring arrives. When we start getting more daytime in Finland, it feels like the whole country and its people change. Spring here has been equally difficult. It has not been that long since we got our last bit of snow. The winter weather usually does make a couple of comebacks in Spring time which, at this point, doesn’t really surprise anyone. What did surprise us is the awesome weather we have been having here for the last couple weeks. I mean, you could walk outside in a t-shirt! I visited Lisbon last week and it was colder there than in Helsinki, which never happens. When I returned to warm Helsinki I knew it was time for a summer celebration. 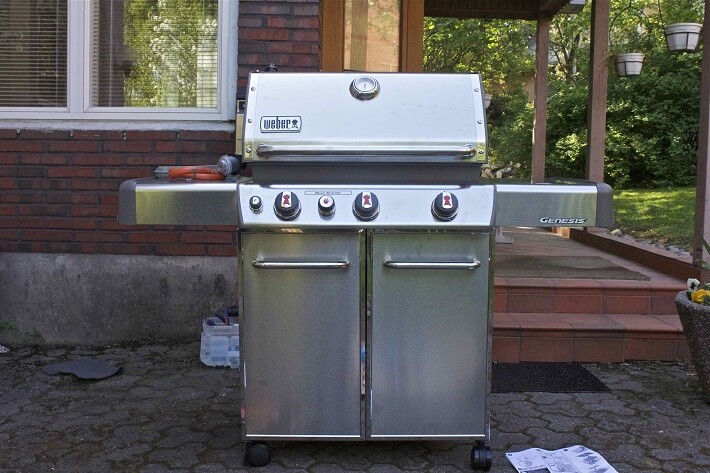 Mission number one: I had to assemble a new barbecue station. My father-in-law is a BBQ enthusiast, as am I, so proper appliances are needed for the summer. In just 26 “easy” steps and a couple of beers later we managed to put together a pretty badass BBQ machine. At this point I should point out that we Finns love to barbecue. We spend most of the year indoors so when the weather permits we make the most of it. 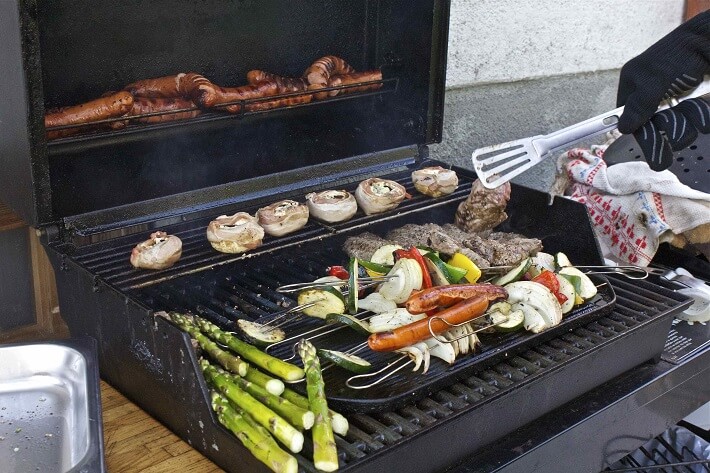 There was some excitement over the weekend because Finland was playing in the IIHF Ice Hockey World Championship, which is quite a big deal in this part of the world. The Finnish team had played quite badly in the beginning of the tournament but somehow managed to fight its way to the finals where we were to play against an old rival, Russia. Long story short, we lost. We played like champs and deserved to win but due to unfair referee game we got penalties like every two minutes. It was a very bitter game. 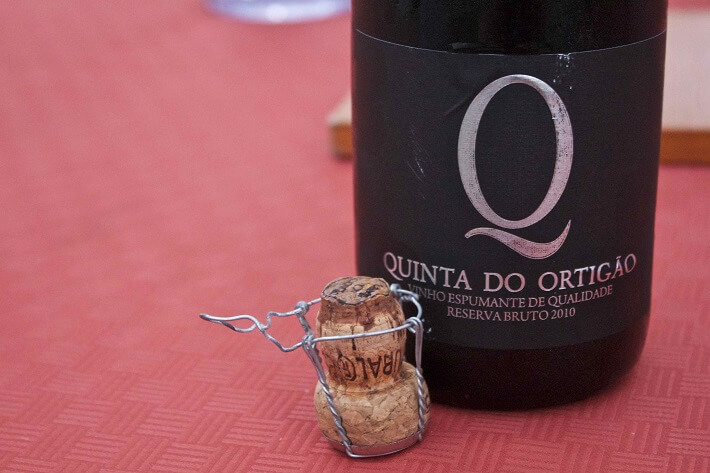 I think it was Napoleon who said “In victory, you deserve Champagne. In defeat you need it”. Well, in my house that same rule applies to any good wine and after that particular ice hockey game I badly needed some nice bubbles. Enter Quinta do Ortigão. Bairrada, the land of leitão -suckling pig, has been on my radar ever since I did my first harvest in Douro. Even back then when I knew very little about Portuguese wines the quality of the sparkling wines was impressive, thanks to the relatively cool climate and the BB. I’m not talking about Big Brother, I meant Baga and Bical grape varieties that are often used in the sparkling wine production in Bairrada. Most of the Bairrada bubbles are quite straightforward, fruity and very quaffable. Good but not great. But some of the bubbles have nice depth and plenty of character which makes the region very intriguing. 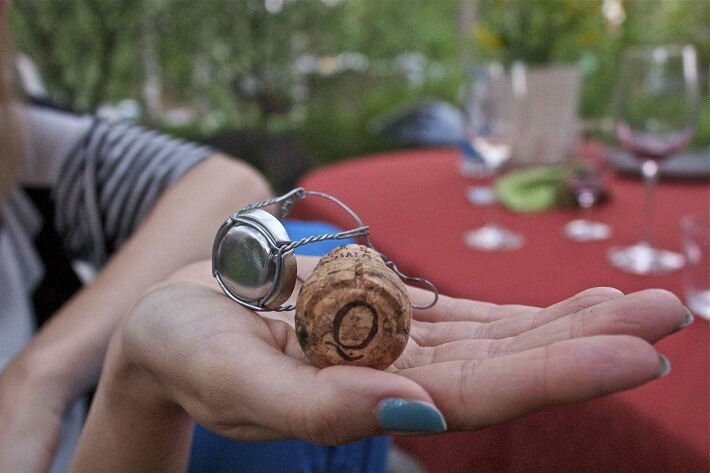 Quinta do Ortigão Reserva Bruto 2010 white
The wine has a few years of age and you can already detect some developed aromas. On the nose you have a nice mix of green apples, spices and lime. More restrained and not as fruit forward as the younger bubbles from Bairrada. A delightful aperitive but also wine that can handle food. I had it with some grilled veggies and it worked like a charm.