December 7, 2015 no comments in Uncategorized

Peace finally came to Europe on June 18, 1815 after Napoleon was defeated at the Battle of Waterloo by Arthur Wellesley.  The emperor was sent to the Santa Helena island in the mid-Atlantic South… His time there was nothing like the easy times he experienced during his captivity at Elba island from where he evaded to resume the war.

The emperor lived terrified by the possibility of being poisoned … I’ve always heard people say that the French cuisine is sublime and that the English is flawed – I don’t take sides. He was so cautious that he didn’t even drank the Madeira wine that the British consul offered him at time his ship connected in Funchal… But I think it was just pure chauvinism.

Like it happens at the end of every war the society was a mess, many uncertainties and opportunities. On April 8, 1815, João dos Santos Fonseca bought 32 casks of wine. To celebrate the bicentenary it was released a Crusted Port, a blend wine of different vintages. 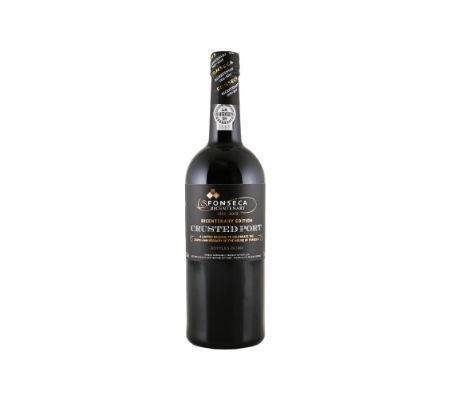 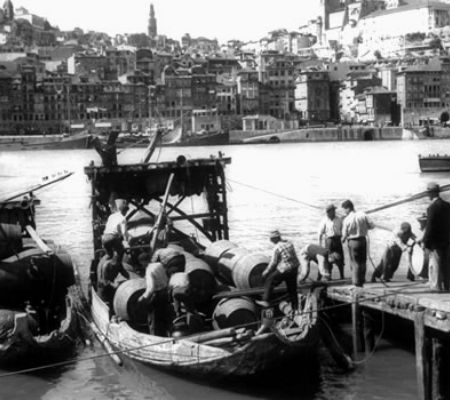 The stakes were high because battles were still being fought across the Pyrenees. Mr Fonseca was financed by the Monteiro family. Later the Guimaraens and the Yeatman joined in. This aggregate has managed the house till our days, Alistair Robertson being the head of the house, descended Yeatman.

There are “things” that evoke those times, like the Monument to the Peninsular War (Napoleonic war) in Avenida da Boavista in Porto, where the English lion subdues the French Imperial eagle – but it’s a piece conceived in 1909 that was only built in 1951.

The French and Spanish armies invaded Portugal in 1807. The French came again in 1808 and 1810. The Iberian Peninsula’s conflict ended in 1814, after the Spanish Independence War.

In Lisbon, the invasion produced long term consequences. The 1755 earthquake had destroyed the royal palace. On the Ajuda hill was built a temporary house, Real Barraca or Paço de Madeira. The arrival of the French made the royal family flee to Brazil on November 29, 1807. When they returned home, in 1821, the world had changed.

Even though King John VI was not born by time of the 1755 earthquake, he was born in 1767, he lived terrified with earthquakes, so he kept living in the Barraca. After a fire, the Ajuda Palace was started to being built in 1795 but never finished (only about a fourth is built) because the independence of Brazil, in 1822, closed the tap that flowed the gold as water; he no longer could afford to finish the house.

Back to the Fonseca family… the first Vintage was in 1840, a decade of other nectars with the same status. The house of the family was located in Pinhão that is nowadays the Vintage House Hotel. In October this year, The Fladgate Partnership (Fonseca, Taylor’s, Croft and Wiese & Krohn) bought the hotel. The house returns home. 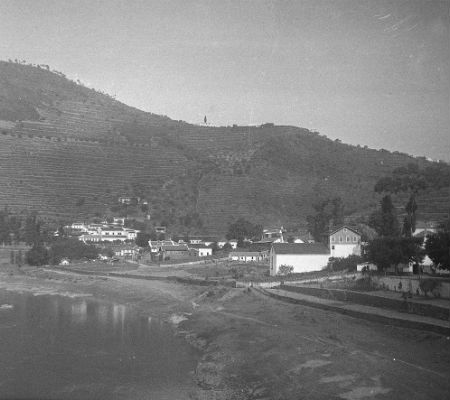 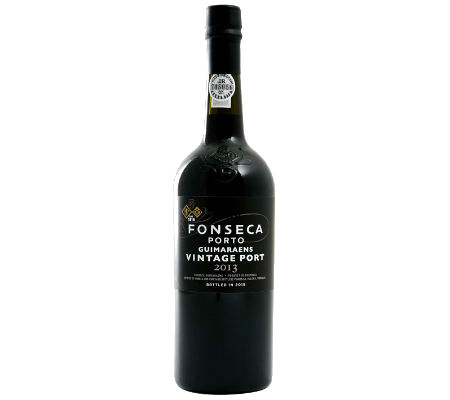 The Fonseca Guimaraens Vintage 2013 was released this year. This is a designation that comes in years that are not considered as classic years. Made of grapes from Quinta do Panascal, it shows itself smooth, gluttonous, with a complexity of fruit jellies, where blueberries and blackberries stand out.

This wine calls out to a chocolate mousse with two days, one of them being kept in the freezer. Drinking it now warms my hearts but stings my mind. Keep it and wait… My heart might not handle it.