Blend – All About Wine seeks to promote and disseminate portuguese wines around the world and has that as its main aim and guiding principle.

It was based on that purpose that Blend teamed up (as partner) with Sip & Savour to carry out an event designed for oenophiles (consumers) that will take place next Monday, 3rd August, in London.

Sip & Savour “holds food and drink matching events at top restaurants in London and the UK, hosted by award-winning writers and producers”.

The selected wines were: 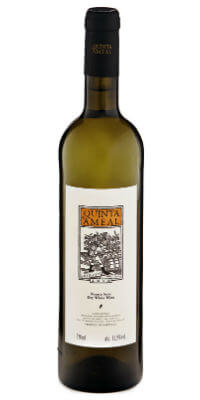 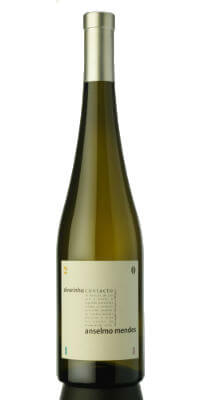 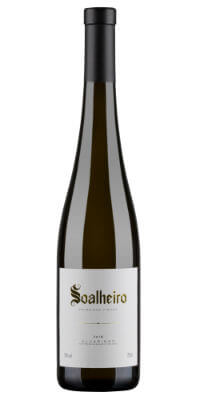 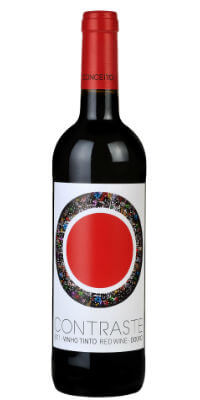 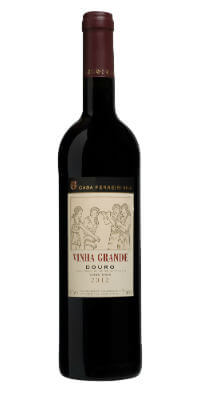 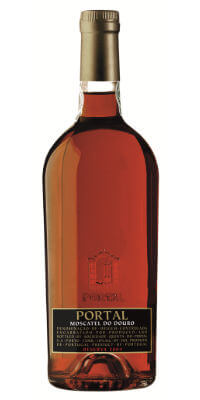 The chosen venue for holding this event was the Sixtyone Restaurant, a restaurant in south Maylebone, London, which was awarded three AA Rosettes in September 2014 and is run by the Anglo-French Chef Arnaud Stevens. 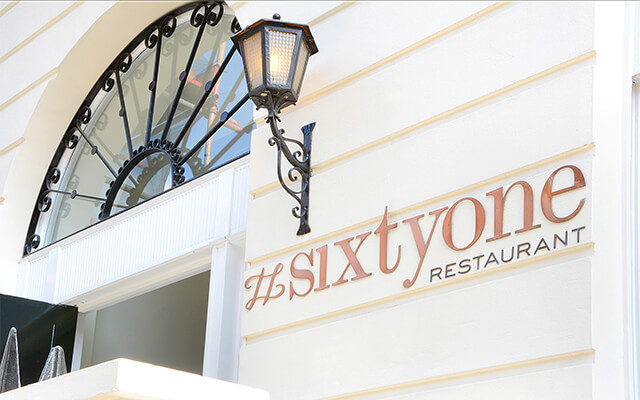 For this lunch Stevens has created an especially designed menu to complement the portuguese wines chosen by Sarah Ahmed. 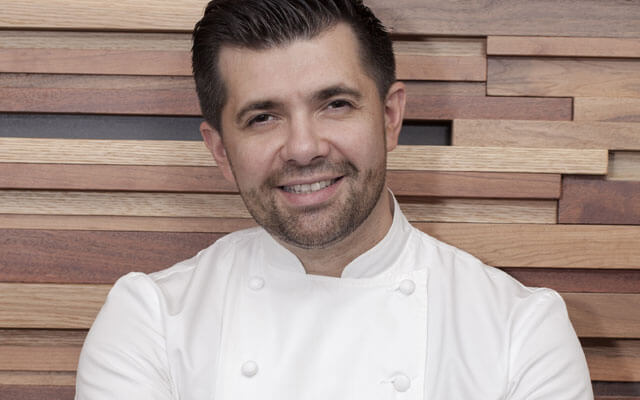 For a more detailed and complete picture of this event do not miss Sarah’s next article on Blend – The Online Wine Magazine, August 13, where she’ll provide a report of the event in its entirety.

About Blend - All About Wine